Impressionism came into existence to break the rules of applied art. It is seen as freedom from the traditional art form to seeing the world in a different light. When painters were able to duplicate it in photographic forms, they were free from the existing world’s depiction. They were now ready to paint the world in a new light.

Surrealist artist Angelo Accardi commits his genre of art to prevail many aspects of Modern Impressionism. His vibrant yet beautifully chaotic artworks consist of various lightings and dimensions as well as colors and figures. Modern impressionism focuses on traditional impressionist themes like loose, examining the interaction of shadows, using bright colors, light, and spontaneous brushwork.

What Is Modern Impressionism?

This is a form of art that came into the 19th century, incorporating loose painting and brushwork to achieve a light effect. Light and the environment took center stage in Modern Impressionist painting. It fleetingly incorporated lighting and shadows.

Impressionism aims to capture an object with its relationship with light, which captures true life in true form. The modern art movement fostered contemporary canon art, which had a huge effect on the development of art in the 20th century. The artwork was characterized by using broken colors to create an illusion of movement and color.

Moreover, artists were seen to use bold strokes to direct viewers around their paintings. Plus, they used large brushes with minimal strokes to try and capture form. 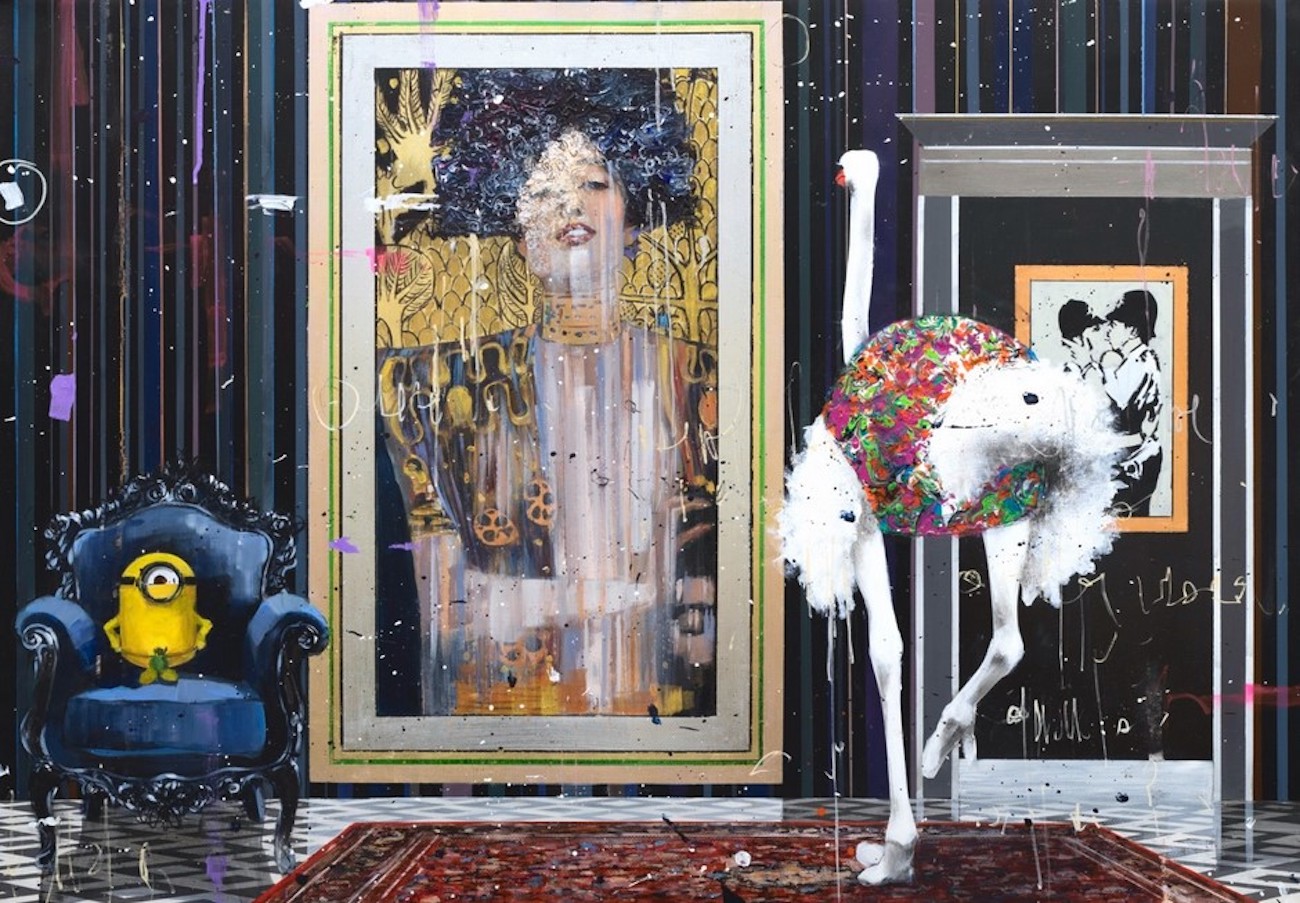 Impressionism delves right into the contemporary development in color theory. It helped analyze the exact effects of light and color in nature. They left the conventional way of seeing shadows as made up of an object, giving it a black and brown color.

Painters enriched their colors for objects like shadows with dashes of contemporary colors. A good example of an impressionism painting of a shadow of orange can have strokes of blue painted into it to increase its vitality. The impressionist tries to capture the atmosphere of the day and the effects of various weather conditions on a landscape. They had to work pretty first to capture these fleeting effects.

This technique puts them at odds with the conservative academia of the French who work to put in detail in a subtle color. Modern impressionism came with a dash of the freshness of color and energy in their brushwork, which gave out the spontaneity that was only seen in the olden paint works. The validity of the impressionist technique was loved by many.

Previously, the French academia created paintings and images with lines, shapes, colors, and tones that made a viewer look at the focal point of a painting – the most important part. The composition was in poor taste if the background and edges distracted the focal point.

Modern impressionism broke this rule. During this time, photography was in the early stages of development. Photographers often had a different view of what was captured in the negative. This made them crop their pictures to improve their composition. It resulted in an unusual shape and form arrangement at the edge of the image.

Some impressionist artists used asymmetrical effects of cropping and made it a relevant feature of their components.

Modern impressionism is one of the most important movements in modern painting. In the 1860s, a group of energized artists decided to take the bull by the horn, and simply paint what they thought, saw, and felt. These artists were not interested in painting mythological history and the lives of great men. The artists didn’t seek perfection in visual appearance.

As the name suggests, impressionist artists painted images on impressions on canvas. They painted how the landscape, person, or object was to them at that moment. It meant the artists incorporated loose and lighter brushwork into their artwork.

They shunned exhibition painting and painting competitions that the French government majorly organized. Instead, they organized their exhibition, but they didn’t get a warm reception from the public. The movement gained enough momentum to create a new age of modern art and the whole philosophy of avant-garde. 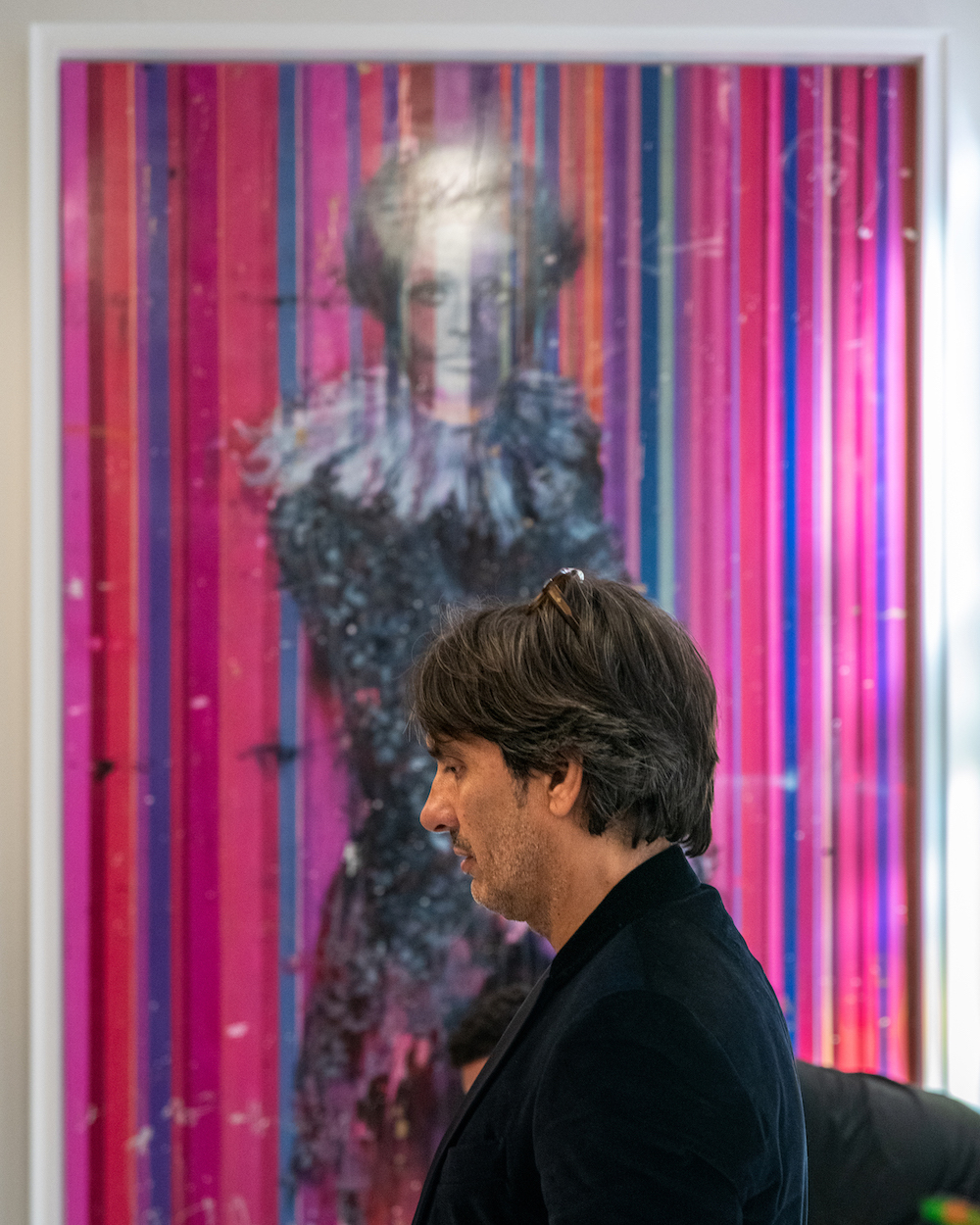 It abandoned the three-dimensional perspective and the clarity of form used to distinguish different elements in a picture previously. Therefore, it had a lot of criticism on the unfinished and amateur appearance of the painting.

The artists were inspired by Gustave Courbet’s ideas on the real and extending possible subjects of painting, shifting their mindset from symmetry and idealized form to viewing the world as they saw it.

Moreover, scientific thoughts tried to understand impressionism as what the eye saw and what the brain perceived were totally different things. Modern impressionism tried to outline the former by conveying a fleeting nature of the present moment. It recorded massive effects on Paris renovations in the mid-19th century, from the newly constructed railway station to deluxe apartments.

The art style continues to inspire modern artists as they are seen to incorporate playful lights, everyday life seen, and color patterns into their contemporary artwork. Talented Angelo Accardi and other artists have reiterated how impressionism has influenced their artistic pen and how they convey an emotion of fleeting moments on a canvas.

It has also ensured artists are enriched with how figurative painting is expressed. If you’re looking for artwork with modern impressionism inspiration, the art pieces from Angelo Accardi are highly recommended. Check out his art collections to see some excellent pieces you might like. 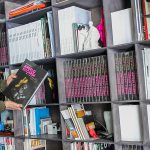