A sculpture is a form of art that has been around for thousands of years, and it’s an art that can be created in a variety of materials, such as stone, wood, bronze, and more. A sculpture can be made for almost any purpose, and it can also be used in a variety of ways, such as decorating a home or even serving as a work of art in a museum.

A sculpture is defined as a three-dimensional form made from a material such as clay, wax, plaster, stone, polyester, fiberglass, metal, or plastic. It is often used to decorate public spaces that are usually very large. The sculpture is also sometimes used to express feelings, to tell a story, to teach, or to scare.

Sculpture is also a form of art in which an object is formed by shaping or altering solid matter by removing or adding material, which may be done with tools, gravity, or mechanical devices. This art form also enables artists or sculptors to arrange heavy materials in an expressive form, most often using human forms, which are often in three dimensions.

Sculptors, like Angelo Accardi, are artists who do three-dimensional works out of clay, stone, plaster, metal, or other materials. The sculpture is one of mankind’s oldest art forms, dating back over 3,500 years. It is considered one of the most powerful creations of human imagination because it expresses human emotions and ideas through shapes, lines, and forms that the viewer can understand. When you see a sculpture, you can begin to understand how the artist feels about the subject.

What is a sculpture in art?

Looking at the question, you may think sculpting is merely the act of cutting or carving. Sculpture in art is a topic that is often glossed over and often misunderstood by the public. It is often not thought of as a modern art form but rather as an ancient art form that is done with stone. You may also think of sculpture as something static, like a piece of art. However, the sculpture is much more than this.

Sculpture is one of the oldest forms of art. It is the creation of man, created by him for his own use, sometimes to give to others—to express his feelings, his thoughts, his perceptions. The very best sculptures are unique in their own way, but also they ‘say’ something to the viewer. It is an artistic genre that involves three-dimensional hard or plastic materials that are worked into three-dimensional art objects. This has evolved over the ages and is still evolving today.

What is relief sculpture in art?

Relief sculptures are created by carving into a piece of stone or wood, using tools that cut away the raised grains of the surface. Reliefs are used to decorate buildings, tombs, monuments, statues, and other similar objects. While there are some very famous reliefs in history, the term is generally used for less well-known examples or even to general carved sculptures.

What is an additive sculpture in art?

Also, additive sculpture is a type of sculpture using a medium such as clay, plaster, or wax. The artist, or “sculptor,” begins with a very basic idea. The sculpture is made by adding material to the basic shape until it achieves the desired form and appearance. In this process, the final sculpture is the combination of many small pieces, each of which has been added to the original form of the sculpture. In the case of sculpture, this process usually results in a three-dimensional work of art. 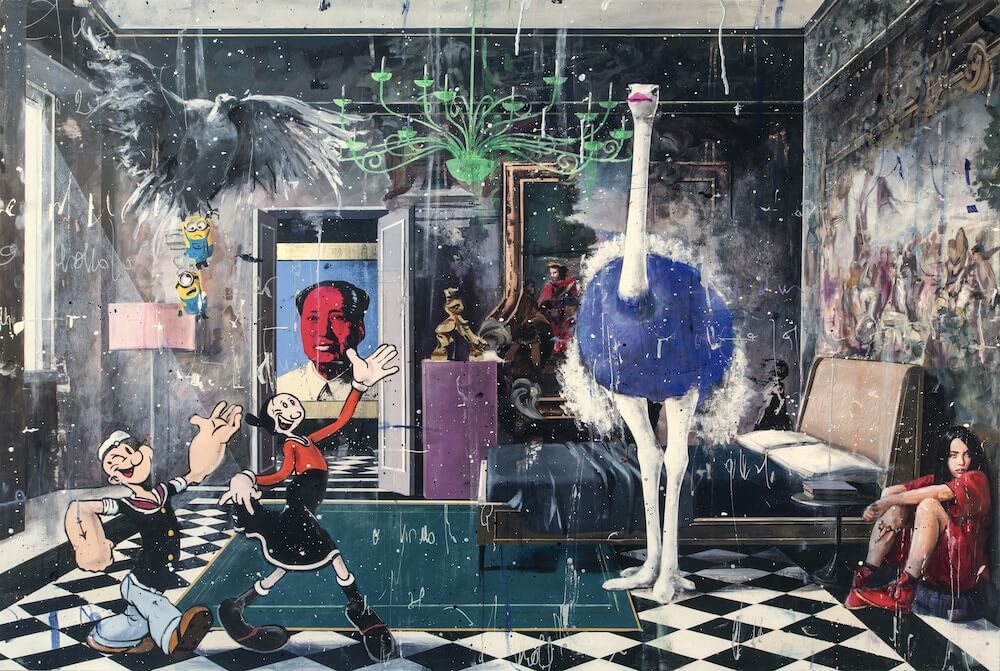 Why is sculpture considered one of the most popular forms of fine arts?

Like everything else in art, the sculpture is not an exact science. Some sculptures are well-loved for their realism, while other pieces capture the emotions of their creators. The best type of sculpture is the one that is truly unique, the one that captures the imagination of its viewers. Sculpture can be created in a variety of materials, including stone, metal, plaster, plaster, wax, wood, ceramic, clay, glass, etc. Its sheer scope is also wide, as different artists sculpt in different mediums.

What is the importance of sculpture?

Sculptures are a vital part of our culture. The history of art is rich with masterpieces made from every imaginable material. The sculpture is a form of art in which form is created from a solid piece of material by removing or retaining material. Sculpture plays a vital role in art because of the large number of materials needed to make it. Sculptures come in all forms, from totems to the more traditional art objects of marble, wood, bronze, etc. 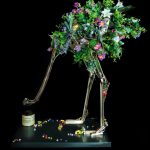 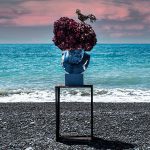 What Is Abstract Sculpture?Abstract Art, Sculptures