What Is Pop Art 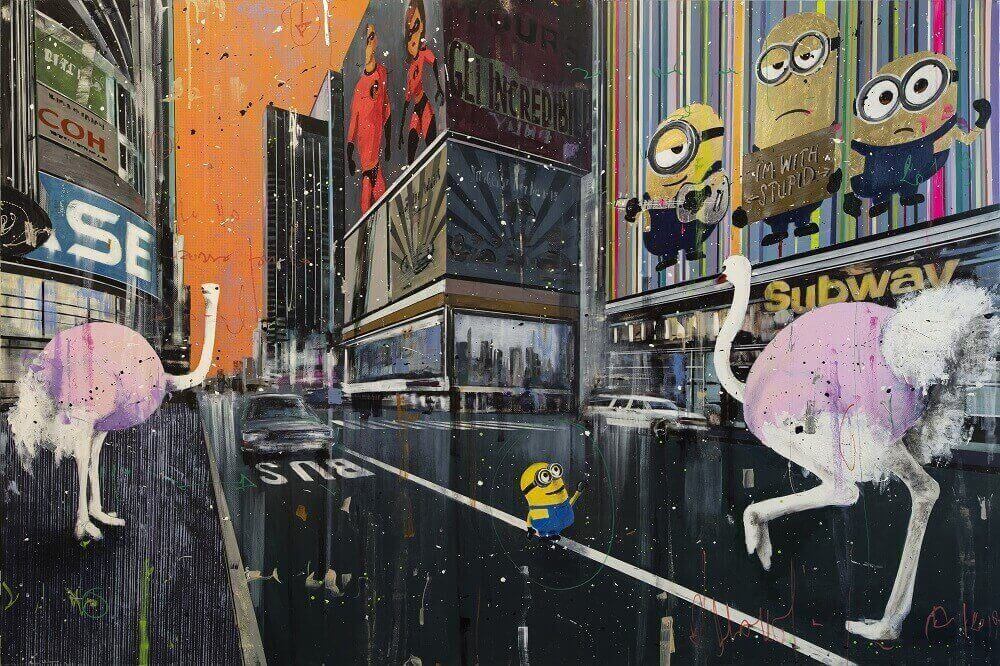 Pop art is a style of art in which the subject is typical, though not necessarily, presented in a simplified graphic style, such as cartoon drawing. Pop art is heavily based on the concept of originality. While past art styles had a tendency to copy earlier styles by painting over or adding to them, Modernist artists made their works so distinct from their predecessors that there is little to no resemblance between their art and those that came before. While the artists who created pop art had the freedom to make their work unique, they also had to work with the medium’s limitations.

For this series, we will write about pop art history. In the past, pop art was just painting, at least in the eyes of some people. For example, in the late 1960s, pop art was called a “trash” art movement. However, in the 1970s, a lot of people began to appreciate this pop art.

Even more, people began to like these pop art paintings. This is because the artists of this time often followed the style of pop culture instead of the style of classical art.

What is the main idea of Pop Art?

Pop Art is a style of art that originated in the United States in the 1950s. Pop art was a reaction against the conservative art of the 1950s and 1960s, which was dominated by art that embraced the purely formal and “abstract,” with little to say on social attitudes, politics, or popular culture. 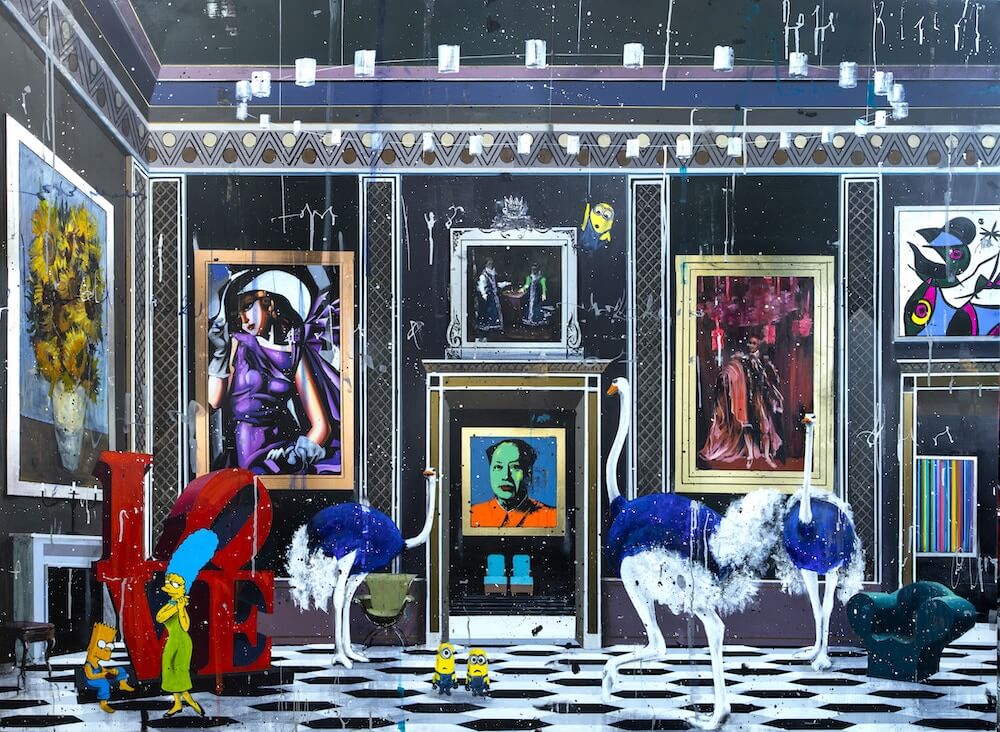 Why is it called Pop Art?

Pop art is a term attributed to art movements such as Abstract Expressionism, Op Art, and Minimalism. The term is not widely used, and it has been used in different ways over the years. The best way to define pop art is something that is easily understood does not require a degree to understand, and can be easily assessed by the market or the viewer. What differentiates pop art is that it displays certain characteristics that produce social, political, and/or cultural criticism.

How do you identify Pop Art?

Pop Art which emerged in the 1950s and 1960s is an art where the artists have manipulated popular culture, including TV, fashion, music, and advertising. Pop Art artists often used common household items in creating their pieces. Andy Warhol, for example, painted Campbell’s soup cans in the 1960s.

How do you explain Pop Art to a child?

A modern phenomenon, Pop Art is a style that flourished in the 1950s and ’60s. It’s a style of art that uses simple yet striking imageries of daily things, such as broth cans and other objects like comic books, brightly-colored paintings. Pop artists shaped pictures of soda cans, celebrities, animals, and even comic strips. 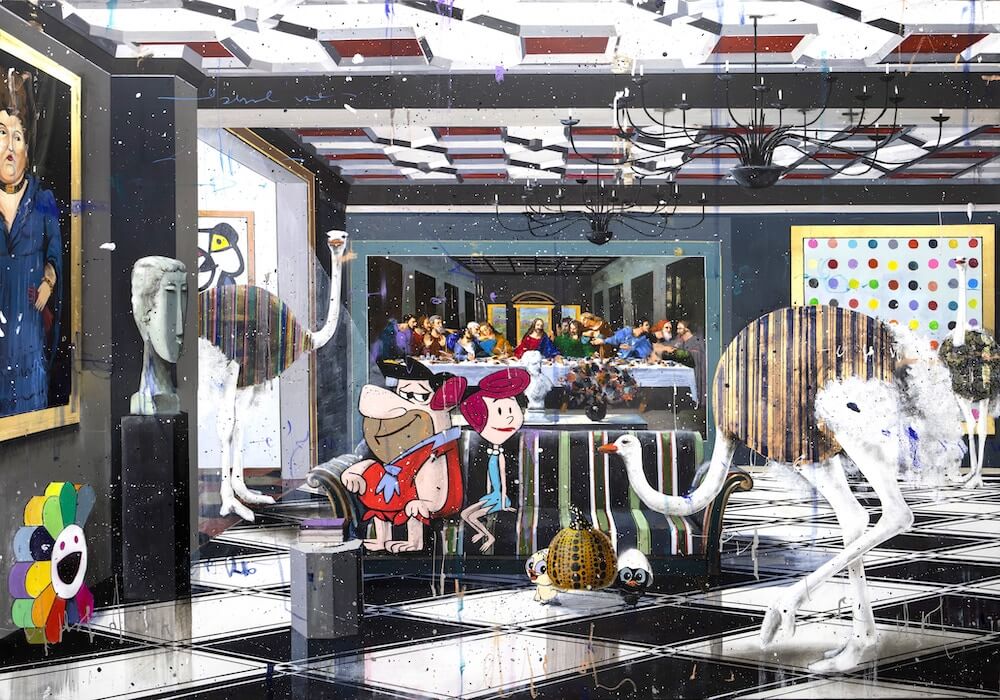 What makes a painting Pop Art?

“Pop art,” as it is known, was a movement that started in the 1950s and ended in the 1970s that fused popular culture with fine art. The idea of merging high and low, which had been done before, was now done in an effort to catch the consumer’s eye, making art more alluring to the average person.

Pop art has had a very distinct impact on modern art and its history. The main reason for this is that it is not only about the art but also about the symbolism and the iconography that drives the art. In the early 1960s, pop art emerged as a new art movement, with famous artists such as Andy Warhol and Jasper Johns making artworks that were meant to be seen as art by the public but were not necessarily considered as such by the art world.

What are the main themes of pop art?

In pop art, the artist uses the cultural symbols of the time and uses them to paint the picture. In the beginning, pop art was very easy to understand, and many artists could easily identify the artist’s intention with their work. However, our knowledge of art has evolved, and so have pop art themes. Themes and styles will change because they are influenced by the times in which they were painted. 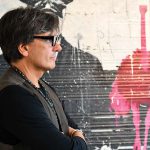 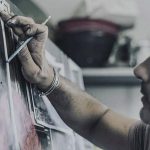