When discussing post-World War II artists who had a big impact on modern-day art, one of the most prominent names on that list is Angelo Accardi. With work that dabbled in many different styles, Angelo Accardi is best remembered for his depictions of surreal visions of the everyday life of man in his natural surroundings.

One of the styles highly favored by Accardi was Symbolism. During his active years, Angelo Accardi produced many great works of symbolism art that are currently on display in museums around the world.

What Is Symbolism in Painting?

The general definition of symbolism is the use of symbols to represent ideas or qualities. When applied to art, specifically painting, symbolism acquires a much deeper and more intricate meaning. In painting, symbolism can best be described as the practice of using symbols with a deeper meaning to illustrate invisible or intangible emotions or ideas.

As with all works of art, the true definition of a particular style is hard to pinpoint, because a lot of it is based on the emotions of the painter, and that of the audience, when they view the painting. The best way to understand symbolism is by looking at various examples to get a feeling of what the artwork represents.

Examples of Symbolism in a Painting

Angelo Accardi was very good at using symbols inserted into his paintings, to illustrate what he called, the ambiguity of man. The intention behind adding these symbols was to create a provocation within the minds of the audience, due to the often contrasting use of opposite symbols in a single painting.

Great examples are his frequent use of depictions of ostriches and rhinoceroses in many of his paintings. These seemingly misplaced symbols are such a glaring contrast to the rest of the painting that the audience cannot help but be drawn into questioning their meaning.

The ostrich, in particular, is shown in seemingly casual interactions with a man as he goes about his normal day, in many of his paintings, such as Abbey Road, Looking Down, Please Answer, and Standing Together.

Dutch painters are mostly known for their materialism in their artwork, but they also use symbolism to a great degree to add more layers to the level of detail of their paintings. Symbols were used widely in the Dutch Golden Age and these normally fell into three categories; namely Christianity, Mortality, and Earth Life or Wealth.

An example is the widespread use of food symbolism in paintings, where lamb represented Jesus, Lobster or meat meant wealth, and Lemon showed the bittersweetness of life. Such symbolism was also depicted using flowers, animals, and other various everyday objects. 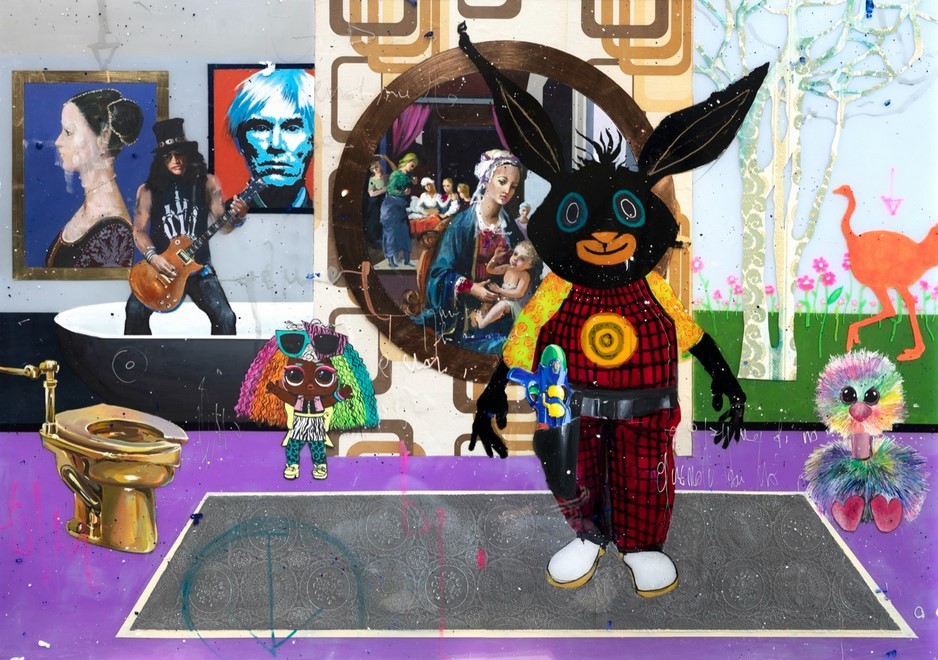 The Chinese have always been highly cultural people, prone to superstitious beliefs, and these qualities are evident in their use of symbols in paintings. They made good use of rich and captivating symbols in their paintings to show the qualities in human beings that they valued the most, which are longevity, prosperity, family, and success.

Chinese artists drew most of their inspiration from the natural world and as such, many of their use of symbols involve animals, plants, and landscapes. In Chinese art, cranes are used to depict peace, turtles mean long life, the dragonfly is the emperor, and lions mean good fortune. Fruits such as oranges can mean happiness, while the pomegranate, with its many seeds, was commonly used to show fertility.

Some other common symbols were depicted by the use of colors, such as yellow and purple. In Chinese culture, yellow was the color of the emperor, as seen by his clothing and palace paintings, while purple represented the North Star, which was the center of the universe, according to ancient Chinese philosophy.

A landscape painting is a depiction of the natural scenery in the form of artwork. Common types of landscape paintings were used to capture beautiful scenes such as waterfalls, mountains, valleys, forests, rivers, lakes, fields, and coastlines.

The mountain, for example, is commonly used to depict power, strength, and immovability; as such it was historically used as a symbol for kings and powerful nations. An open field conveys a feeling of peace and tranquility, while the opposite is true for a raging coastline, which can be taken to mean war and strife.

Artists such as Angelo Accardi, have regularly taken a lot of inspiration from the use of symbolism in paintings by ancient cultures, such as the Dutch and the Chinese. This inspiration is evident in their artwork today. The complete collection of Angelo Accardi’s work can be viewed on this website. 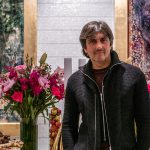 What Is an Acrylic Painting?Paintings 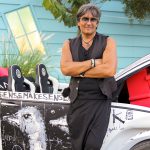