Graffiti has been around for centuries and is a popular art form that many people appreciate. Governments and people have used it to express their thoughts in times as different as the Roman Empire and the Cold War. Some people use it to express their beliefs, while others use it to cause a disturbance in public.

Graffiti is seen by some as vandalism, but others see it as art. Have you ever heard of Graffiti Sculpture?

What Is Graffiti Sculpture?

Graffiti sculpture is the art of making graffiti art by pouring paint onto a piece of canvas and then attaching it to an object, and placing it in an environment. The artist can then use it to create a public artwork or a public art installation. Graffiti sculpture may incorporate a variety of media, including paint, spray paint, acrylics, oil, or encaustic paint. 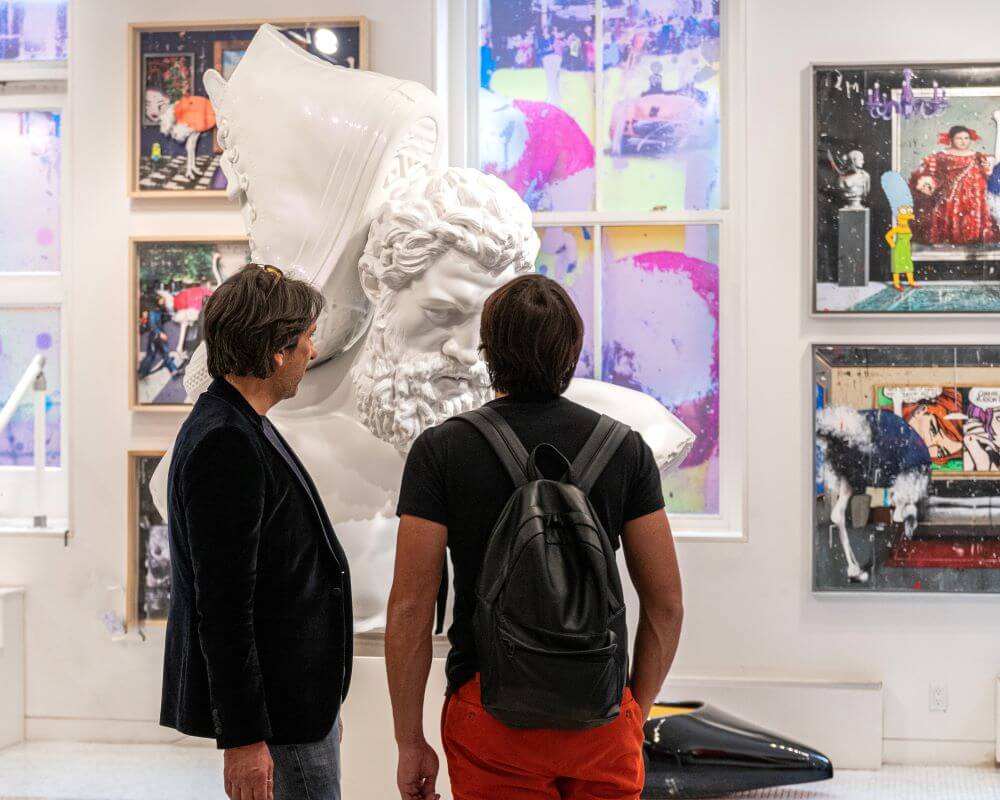 One of the most common forms of street art is graffiti-style 3D graffiti sculpture. It is one of the new art forms that has been popping up all over the world. It’s a 3D art form that uses 3D figures on a real surface to produce a 3D effect.

There was a time when public art was primarily found in museums, and it was considered to be a privilege only for the wealthy. That is true for many types of public art, but 3D graffiti sculptures are an art form that reaches out to the masses. There are a number of websites that cater to street artists and countless galleries that showcase 3D graffiti art, but what makes the medium truly special is the ability to have your work on display in the city where you lived and to have people walk around and see it. 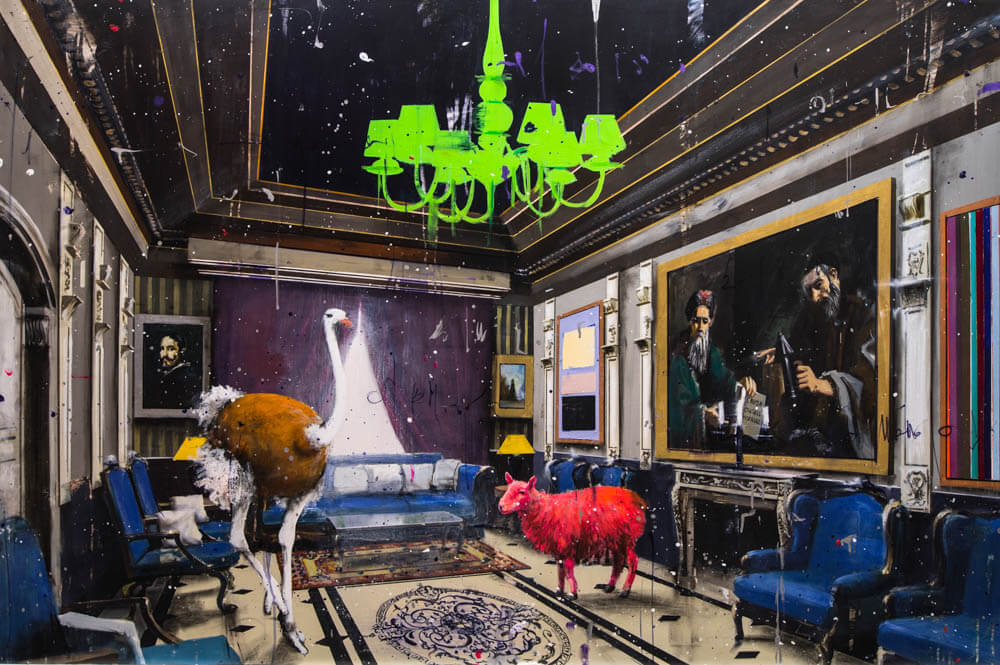 Graffiti sculpture is an art form that consists of writing and drawing, created by cutting out and/or carving into existing vertical surfaces. The work is intended to be temporary and usually incorporates spray paint, sculptural elements, or similarly low-cost materials. While graffiti writing requires a great deal of skill and experience, graffiti sculpture is often a beginner’s activity.

These are the various types of graffiti sculpture:

Many artists are now producing 3D sculptures. The more artists produce 3D sculptures, the more complex the techniques needed to get the best results for each sculpture will be. 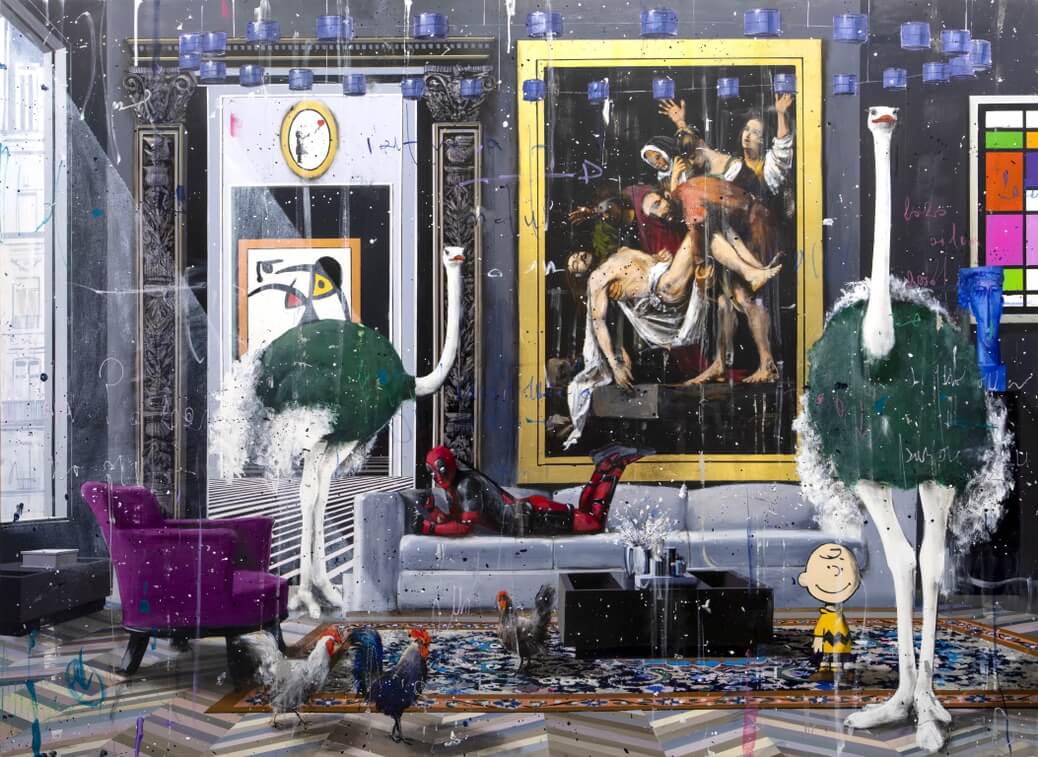 There’s a new craze sweeping the world of urban art: graffiti sculpture. In cities all around the world, people have taken to using spray paint on walls and other surfaces to create beautiful, art-like murals. Graffiti sculptures have become so popular that museum exhibitions and special events have been created to showcase them.

Many of these sculptures are made using the most illegal of materials, including fire and anti-police graffiti, which has led to their being banned and even destroyed. Graffiti artists are no strangers to using a paintbrush, but some have discovered a more creative way to bring their designs to life.

A few years ago, Angelo Accardi decided to add sculptural elements to his street art, and the results are stunning. Accardi’s work combines the two art forms in sculptures that are lifelike and beautifully intricate yet are totally free-standing sculptures. He works with paint, bricks, and stones to create an illusion that it is as if the sculpture’s collection work has always been there, or at least for a very long time. 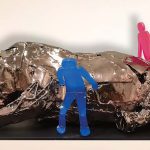 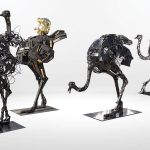